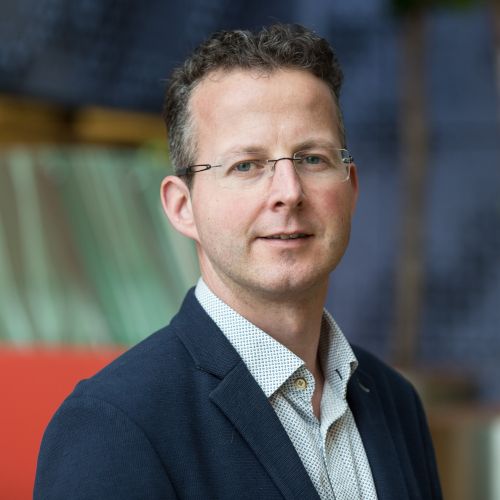 Cees Snoek is a full professor in computer science at the University of Amsterdam, where he heads the Intelligent Sensory Information Systems Lab. He is also a director of three public-private AI research labs: QUVA Lab with Qualcomm, Atlas Lab with TomTom and AIM Lab with the Inception Institute of Artificial Intelligence. At University spin-off Kepler Vision Technologies he acts as Chief Scientific Officer. He is also the director of the master program in Artificial Intelligence and co-founder of the Netherlands Innovation Center for Artificial Intelligence. He was previously visiting scientist at Carnegie Mellon University and UC Berkeley, head of R&D at University spin-off Euvision Technologies and managing principal engineer at Qualcomm Research Europe.His research interests focus on video and image sensing. He has published over 200 refereed journal and conference papers, has been on the editorial board of several international journals and frequently serves as an area chair of the major conferences in computer vision and multimedia. Professor Snoek is the lead researcher of the award-winning MediaMill Semantic Video Search Engine, which is the most consistent top performer in the yearly NIST TRECVID evaluations. He was general chair of ACM Multimedia 2016 in Amsterdam and initiator of the VideOlympics 2007-2009. Cees is recipient of an NWO Veni career award, a Fulbright Junior Scholarship, an NWO Vidi career award, and the Netherlands Prize for ICT Research. Together with his Ph.D. students and Post-docs he has won several best paper awards.