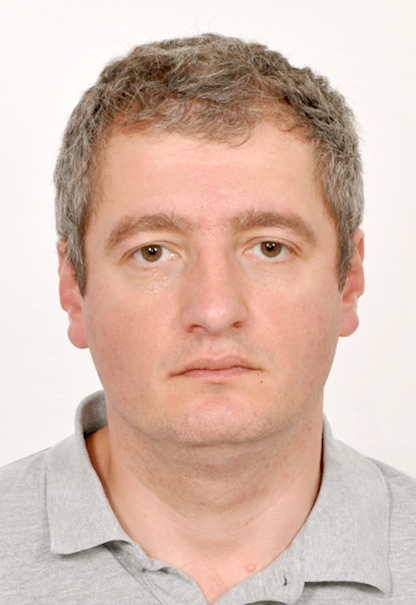 Lucian Busoniu is the PI for the Technical University of Cluj-Napoca (UTC). He received his Ph.D. degree cum laude from the Delft University of Technology, the Netherlands, in 2009. He is a professor with the Department of Automation at UTC, where he leads the group on Robotics and Nonlinear Control. He has previously held research positions in the Netherlands and in France. He serves on the editorial board of the Elsevier journal Engineering Applications of Artificial Intelligence. He is the top-cited researcher at UTC. His research interests include nonlinear optimal control using artificial intelligence and reinforcement learning techniques, robotics, and multiagent systems. His publications include among others several influential review articles and a book on reinforcement learning.