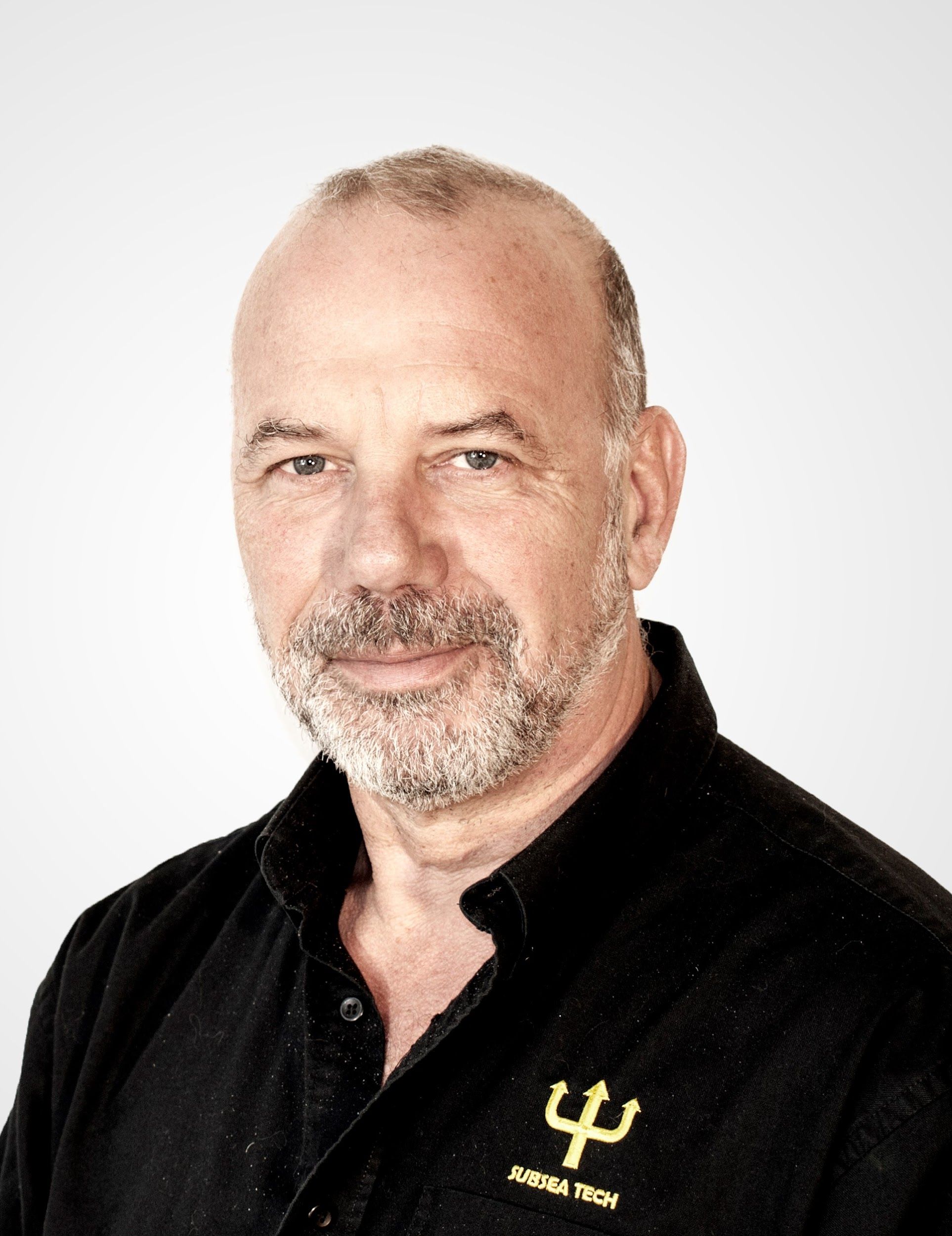 Yves Chardard graduated in civil engineering (1983) and offshore construction (1986) in Paris, France. After various senior positions including engineering manager in the oil & gas offshore industry worldwide, he joined Cybernetix in 1997, a France based robotics and process automation company as the head of underwater robotics division and then as Managing Director. In 2005, he funded Subsea Tech, an SME which specialises in marine and underwater technologies, including ROVs, USVs and bespoke robotic systems. He is still today the CEO and owner of Subsea Tech.