On the 15th and 16th of September 2021, the first tests of the SeaClear robots took place in the Dubrovnik area, Croatia. This was the first time representatives from all the partners met live after the kick-off meeting of the project, due to the on-going pandemic due to CoVID-19.

On June 16th and 17th 2020, SeaClear partners participated in a project meeting which was held online due to the situation with the corona virus. SeaClear initiative plans to develop first mixed system of Unmanned Underwater, Surface, and Aerial Vehicles - UUV, USV, UAV - to find and collect litter from the seabed and from the water column. The focus is on coastal areas since that is where waste inflow concentrates. At this meeting, coordinators of each work package provided an overview of the current state of implementation and instructed further tasks in order to comply with the planned schedule of activities. The next meeting is foreseen for September 2020 and should take place in Dubrovnik. Preliminary investigations of the pilot sites in Croatia, namely the island of Lokrum and Bistrina in Mali Ston Bay, has already begun by experts from the University of Dubrovnik. Planned meeting in September will be a great opportunity for other expert partners to also conduct initial demonstrations of currently available systems.

The second round of trials of the SEACLEAR system took place in the port of Hamburg between 10 and 12 of May 2022. The port of Hamburg is the second test site of the project, offering completely different conditions and challenges compared to the first test site in Dubrovnik, Croatia. Underwater visibility is considerably lower, often lower than a few centimetres, while there is heavy traffic present from commercial ships. This makes the use of vision cameras for detecting the litter unusable, with the only reliable detection alternative being sonar sensors.

During these trials we included the latest developed components of the SEACLEAR system, such as the LARS for the underwater robots, a more sturdy version of the gripping system, and the final version of the collection basket. You can get a feeling of these trials from our video and pictures below.

The event created a significant interest in the local media, and several news outlets visited the test sites to cover and report on our progress. Following the tests and media appearances, we discussed the current progress and future steps until the next meeting in Marseille, in September 2022.

From 12th to 16th of September 2022, the SEACLEAR team gathered at the SubSea Tech headquarters in Marseille for another round of trials and tests. During this meeting, we tested the upgraded components of the system and their interaction. More specifically, a new version of the collection basket was tested with the Tortuga collection UUV, the pose estimation of the mini Tortuga observation UUV was validated online with real data, and we further tested the capabilities of the AUV for detecting litter and the UUVs. 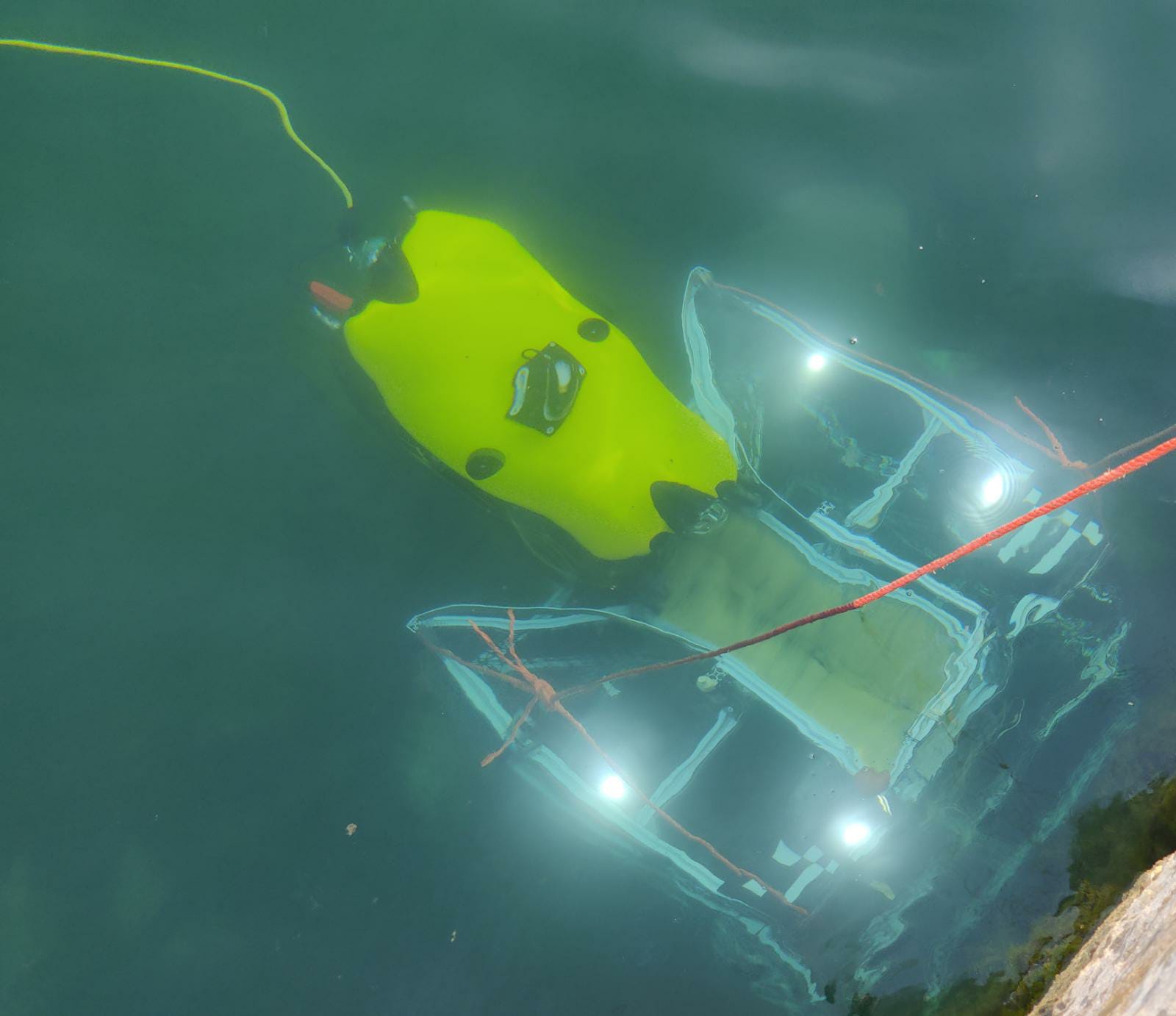 The collection UUV deploying litter inside the basket

The meeting was a great opportunity to update all the partners on the progress, and discover what are the elements that need to be fine-tuned before the final trials next year. The meeting was also covered by media appearances both in the local and european level. 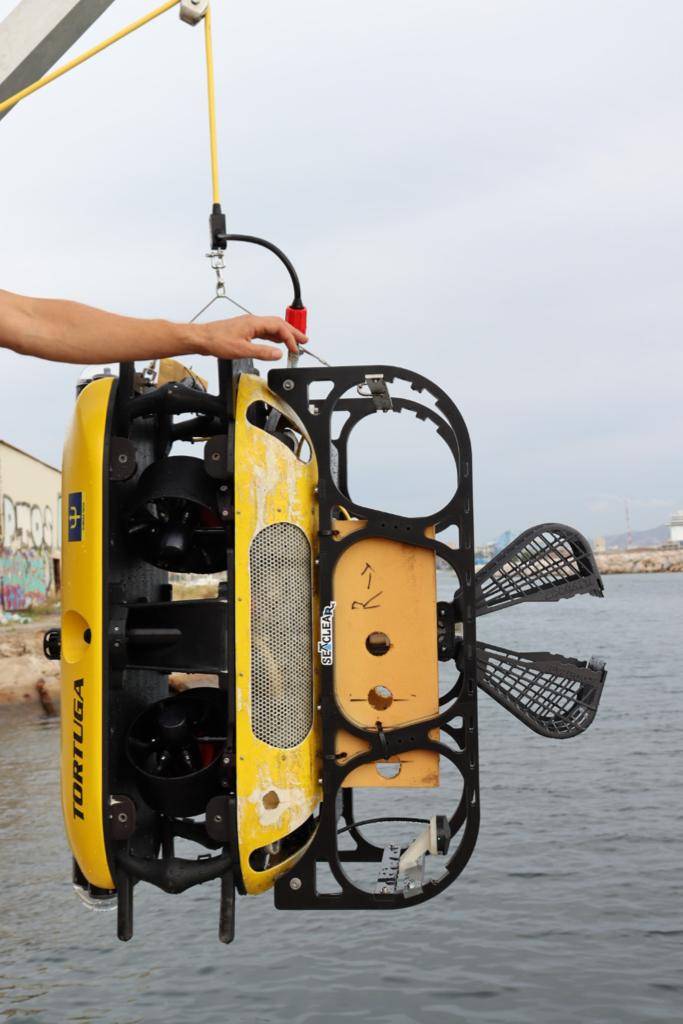 Tortuga collection UUV with the latest version of the underwater gripper